we are introducing an initiative, which we believe will help in further positive development of this major Czech Republic's and Central European public event.

In 2003, our show moved from the downtown Ostrava to the Mošnov Airport. In the course of these ten years we succeeded, together with other co-organizers and partners, to build an event, which has claimed a title of the most-visited annual two-day long show in the Czech Republic for the several past years. Our goal for NATO Days in Ostrava & Czech Air Force Days is a long-term satisfaction of our visitors, participants and partners, who participate in creating the event. To this end, we are establishing several rules that we believe will help us to accomplish this challenging goal. 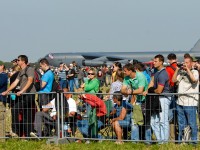 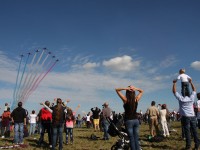