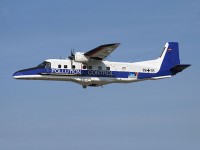 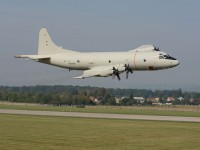 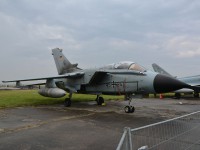 “The range of Germany’s last year participation was indeed extraordinary. It’s very hard to compare it with this year. That’s make even more remarkable that we will see still some premiere display, in this case Do 228,” comments Zbyněk Pavlačík, Chairman of Jagello 2000 Association.

Do 228 is light twin turbo-prop German made aircraft which is built for various tasks from personnel transport to maritime SAR. Thanks to it multipurpose design, Do 228 has found a way into armed forces around the globe and civilian agencies. German Navy uses this aircraft also for water pollution monitoring and for this task is aircraft equipped with special sensors.

Those belong also to an inventory of another Navy’s plane, P-3C Orion, which provides maritime surveillance and is capable of anti-submarine warfare. That is why it has a magnetic anomaly detector located in its tail, can be armed with anti-ship missiles, torpedoes or depth charges. It returns to Mošnov after just one year, visitors could see in fact two Orions in 2016, one of the Germany’s Navy and one of the Royal Norwegian Air Force. 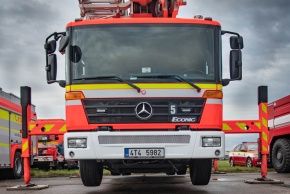