Visitors will be able to get acquainted with the current aviation technique across the three Bundeswehr components. While the air force is sending a Eurofighter Typhoon fighter, the Navy returns with the P-3C Orion reconnaissance aircraft and the Sea Lynx and Sea King helicopters. The army will for the first time show the EC 135 and Bell 206 helicopters. 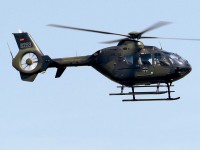 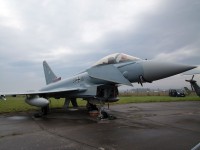 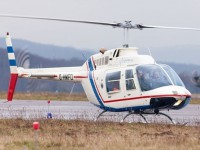 "The Federal Republic of Germany is participating in our event regularly since 2007. But since 2016, when Germany took the role of a Special Partner Nation, it has really presented itself in an extraordinary extent," says Jagello 2000 chairman Zbyněk Pavlačík. "For this year, the German representatives have prepared a varied show of their machines and also included a premiere presentation in the form of a training helicopter Bell 206. Moreover, visitors can also look forward to ground army equipment and participation of non-military German units and components," Pavlačík adds.

The Bell 206 training helicopters have been used by the German army since 2017 under a four-year contract with Motorflug. Six of these machines provide compensation for the discarded helicopters Bo-105, which served in the German armed forces since the 1970s. The EC 135 light multipurpose helicopter is also used for training purposes by German pilots after having completed basic training on the Bell 206. This German EC-135 already appeared on NATO Days two years ago when it was presented by the Navy, but the Army will show it on Mošnov for the first time. 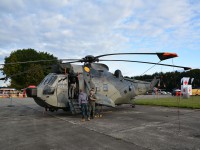 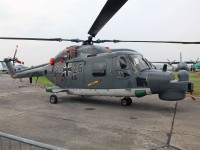 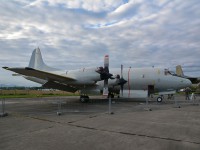 The German Navy then returns with the P-3C Orion reconnaissance aircraft, which first presented in Mošnov in 2016. After two years, the audience will have a chance to see two of this aircraft, as the Royal Norwegian Air Force is bringing one for the static display as well.

The Sea Lynx multi-purpose helicopters are used by the Navy for reconnaissance. They can operate from frigates and cruisers, and can be used for drop offs on other vessels. In contrast, the Sea King helicopters operate from land bases and their primary task is search and rescue operations, evacuation, disaster relief, and tactical transport. Still, they can be equipped with anti-ship missiles to engage in combat activities.

The Eurofighter Typhoon is a frequent guest at Mošnov, and the aircraft in German markings was presented last time in 2016. This year, Germany is joining Spain, which will offer its Typhoon in a flying display. 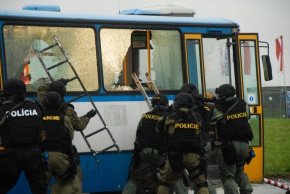 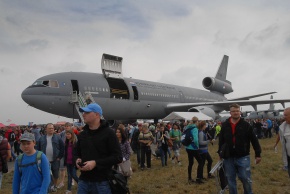 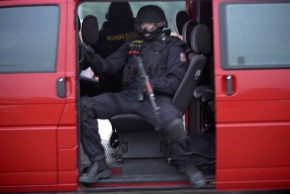