For the third time in row, the Swedish Air Force Historic Flight from the partner country of the North American Alliance will take part at NATO Days in Ostrava & Czech Air Force Days, this time with three aircraft for dynamic presentation and one plane as support training aircraft. Historically, it will be the most numerous participation of this unique squadron which in the past two years performed with only two airplanes. 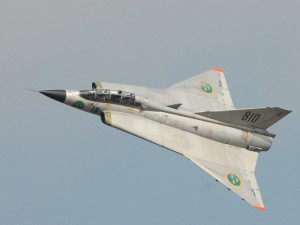 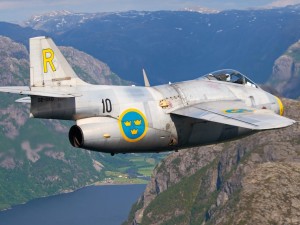 In 2013, when the Swedish Air Force Historic Flight (SwAFHF) introduced itself in Mošnov for the first time, visitors had an opportunity to observe an AJS 37 Viggen fighter aircraft and a Saab 105 training fighter, which arrived instead of the originally declared J29F Tunnan. In the last year, Viggen performed together with its predecessor Draken. “This year however, the SwAFHF will, within this year’s Swedish special partnership, enhance their presentation to four airplanes.

Besides already mentioned Viggen and Draken aircraft, they also present the J29 Tunnan. These will be also accompanied by training Saab 105, which will serve as a support aircraft. This wide participation will be surely even more attractive variegation,” states Zbyněk Pavlačík, CEO of Jagello 2000, which is the main organizer of the event. 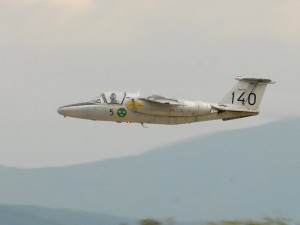 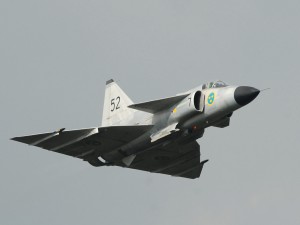 All of these aircraft will be a great addition to the Swedish static presentation within the previously mentioned Special Partner Nation. “This year, Sweden will introduce not only its latest ground forces´ assets, strategic transportation and refuelling capability but also its rich history. It will be a very complex and attractive presentation of the country and visitors have a lot to look forward,” adds Pavlačík.

Flygande Tunnan is a designation for Swedish first jet plane by the Saab Company, being manufactured after 1950. Last J29F Tunnan was decommissioned from the Air Force in 1967. After this model, Saab started the production of SK 35C Draken, the supersonic fighter. Probably the youngest veteran is a one-man multirole combat fighter AJS37 Viggen, which was decommissioned by the Swedish airforce up until 2005, when it was replaced by Gripen fighters which are currently in service. 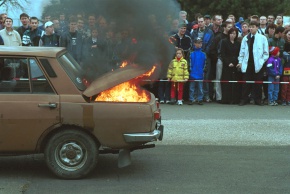 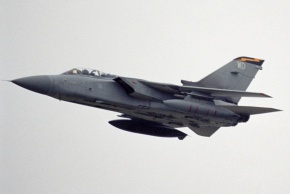 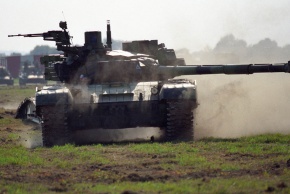 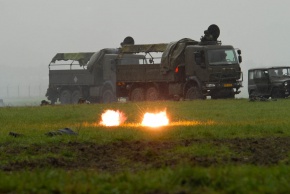