For the year 2014 we have again negotiated the cooperation with the British PlanesTV company, which is world's top notch at filming air shows. The PlanesTV team recorded the events at the Mosnov airport and produced the most interesting of them into spots.

Rehearsal of protection of escort:

Arrival of Gripen JAS-39 of Army of the Czech Republic: 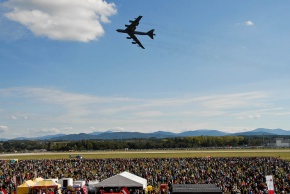 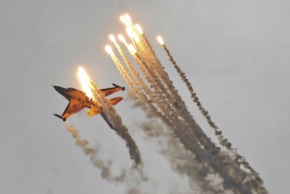