Belgium is sending F-16 and Hercules planes to NATO Days

There is one more participant of this year’s NATO Days in Ostrava & Czech Air Force Days. Belgian Air Force has sent the confirmation of its F-16 fighter aircraft and transport C-130 Hercules that will appear on static display.

Belgium belongs among traditional participants of the event – it has present itself regularly since 2009, with just one break in 2012. Its this year’s presentation is unfortunately influenced by the collision with Salicole Air Show that takes place in Belgium. “In previous years, it was usually held one week prior to NATO Days, but Belgian organizers decided to move it into “our” date this time and we were not able to solve this collision with them,” says Zbyněk Pavlačík, chairman of Jagello 2000, main organizing agency. 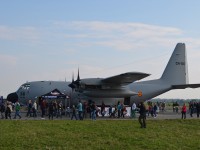 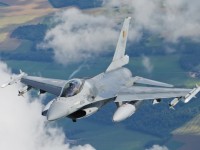 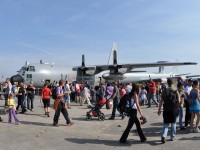 „It is also reason, why people in Ostrava will not see originally planned flying displays – the Belgian Air Force will be performing them at domestic show,” he adds. 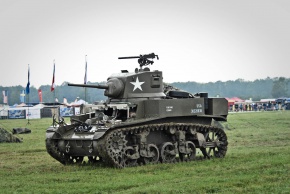 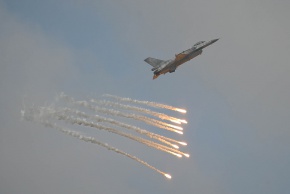