For the ninth time in a row, NATO Days in Ostrava are officially linked with Czech Air Force Days which ensures an attractive presentation of the Czech Air Force at the event. In this unique year, the Czech Air Force will not only provide dynamic and static displays, but also extensively participate in the extraordinary historical flypast.

Alongside with historical aircraft in the flypast, there will be most of the equipment currently operational in the Czech Air Force. Whereas the 21st Tactical Air Force Base will engage with JAS-39 Gripen fighter jets and L-159 ALCA light combat aircraft, the 22nd Helicopter Base will bring Mi-24/35 and Mi-171š helicopters. From the 24th Air Transportation Base, visitors will have the opportunity to see the governmental Airbus A-319 aircraft as well as C-295 CASA and L-410 Turbolet transport aircraft. 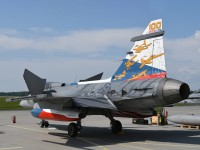 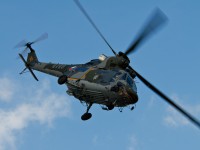 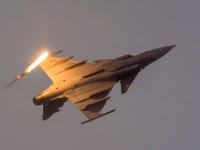 Most types of these aircraft will also perfom in their own or combined dynamic displays. First, visitors may look forward to a dynamic display of JAS-39 Gripen in cockpit with awarded display pilot, Capt. Ivo Kardoš, for the second year in a row.

“Captain Kardoš will perform, except for his slightly modified display, also with an aircraft having a paint resembling the 100th anniversary of Czechoslovak Air Force, which at the NATO Tiger Meeting 2018 placed third in the competition of the best camouflage” emphasizes Zbyněk Pavlačík, chairman of Jagello 2000 and adds: „Gripen’s dynamic display will also close off the Swedish bloc in the weekend programme focusing on four generations of Saab jets.”

The 24th Air Transportation Base Praha-Kbely will be represented by the W-3A Sokol helicopter which will perform a display after seven long years, and the C-295 CASA tranport aircraft that will take paratroopers for jumping at the end of the programme. 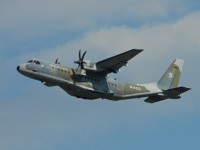 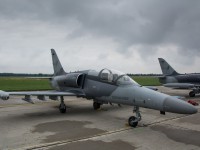 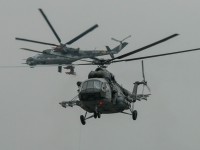 Visitors of NATO Days will have the chance to see aircraft and helicopters of the Czech Air Force at static exposition as well where JAS-39 Gripen, L-159 ALCA, L-39 Albatros training jet, Mi-24/35 and Mi-171š will be presented. They can also visit the Czech Air Force tent where they will be provided with information not only about pilot training, but also history of the Czechoslovak Air Force.

Last but not least, there will also be present other units with their equipment that are subordinate to the Czech Air Force, namely the 25th Air Defence Missile Regiment and the 26th Command, Control, and Surveillance Regiment.