Bell Helicopter will also be present at NATO Days in Ostrava & Czech Air Force Days where visitors will have the opportunity to see and ,,feel’’ the fully functional version of the multipurpose helicopters Bell UH-1Y ‘Venom and Bell 505 Jet Ranger X for the first time in the Czech Republic.

At the static display, visitors will have the chance to have a closer look at UH-1Y, which the Ministry of Defence of the Czech Republic is considering to purchase. The Venom helicopters which have been chosen for the support of global missions of the United States Marine Corps for the next four decades, represent the newest generation of multipurpose helicopters from the Bell company. They are able to operate in the most extreme conditions, from arctic cold to extreme heat, and still fullfil a large spectre of missions, from fighting tasks to helping with natural disasters. 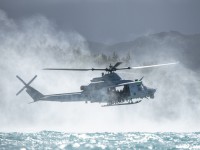 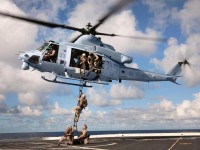 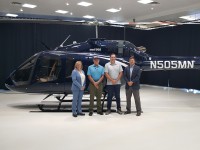 The American helicopter producer’s line Huey can be dated back to fighting in Vietnam, but Bell UH-1Y is a completely modern aircraft that is customised to Marine Corps needs and is a generation ahead from its predecessors regarding the effectivity, power and security, which makes it a perfect multipurpose tactical helicopter.

Helicopter for civilian purposes, Bell 505 Jet Ranger X, will also be at the static display. Model 505 is a new five-seat helicopter from the Bell company, defined by its security, effectiveness and reliability thanks to the advanced aerial technology. With proven dynamic components, modern aerodynamic designs and two-channel engine FADEC Turbomeca Arrius 2R it represents the highest value in its category. 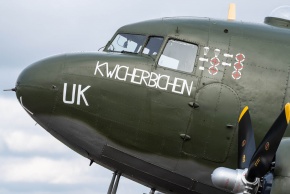