While the first participants of this year's NATO Days in Ostrava & Czech Air Force Days are already arriving at Leoš Janáček Ostrava Airport, at the same time others are announcing that they cannot arrive due to the operational workload of their machines and crews. Among other things, visitors to the event will not be able to see the alliance's E-3A AWACS early warning aircraft.

"The vast majority of the technology presented at NATO Days is actually used to maintain our security so cancelling the already promised participation due to current operational obligations cannot be avoided," says Zbyněk Pavlačík, chairman of Jagello 2000. "We apologize to our fans and visitors for these changes, but we believe that the event still has a lot to offer." 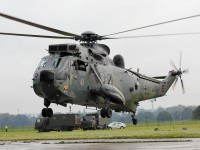 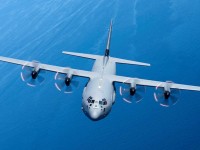 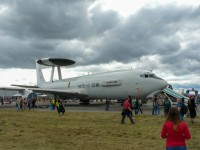 In addition to the AWACS aircraft, the Danish C-130J Super Herkules transport aircraft, the American RQ-7 Shadow unmanned aircraft and Black Hawk helicopter, the Sea King helicopter and the Do-228 utility aircraft of the German Navy as well as the Slovenian PC-9M aircraft will not arrive at the Mošnov airport due to operational workload. The CH-47 Chinook helicopter was prevented from participating by the grounding of these machines due to technical difficulties.

You can find the full overview of the recalled technology here.