The Czech Air Force will demonstrate the full range its capabilities

Visitors to the XIX. NATO Days in Ostrava & ubilee X. Czech Air Force Days will not miss a full presentation of the Czech Air Force this year. They can look forward to a demonstration of JAS-39 Gripen, Mi-24/35 or a pair of L-159 Alca, but also rich static presentations.

The Czech Air Force has prepared five dynamic demonstrations, which will last for more than an hour of the program every day, and will participate in the other displays together with the Land Forces. All of the Czech Air Force units will be present at the event, thus the bases of tactical, helicopter and transport aviation. Individual units will also participate in the traditional opening flypast. 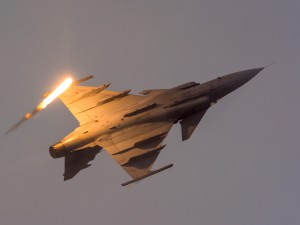 “Not only that the Czech Army Air Force will traditionally demonstrate the most dynamic demonstrations at our event. The awards won by Czech pilots from foreign shows also show that they are on the top level of performances,” says Zbyněk Pavlačík, chairman of Jagello 2000. "However, the Czech Air Force is not only participating at NATO Days during the flight displays, but they also take part in the logistical support for foreign aviation participants, and without their support, NATO Days could not be realized to this extent." 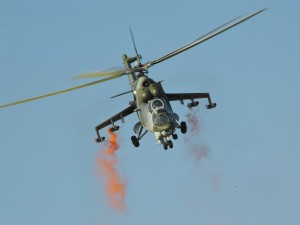 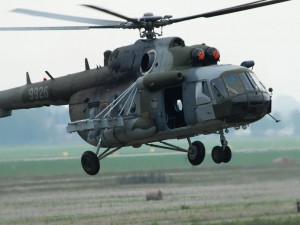 Among the independent dynamic demonstrations, visitors will not miss the popular presentation of the JAS-39 Gripen fighter from the 211th Tactical Squadron, which will be taken by an experienced display pilot, Captain Ivo Kardoš. The L-159 Alca light attack jet will also be featured with their "Close Air Support" performance, which has won a special award at Cosford show this June. Helicopter Air Force will then be represented by a demonstration of the helicopter Mi-24/35 or a combined demonstration in which the helicopters Mi-171š and Mi-24/35 will participate in cooperation with ground forces. Last but not least, visitors can look forward to dynamic demonstration of the W-3A Sokol helicopter.

Visitors to NATO Days will also have the opportunity to see Czech Air Force machines as part of the static exhibition, featuring the JAS-39 Gripen fighter, the L-159 ALCA light fighter, the Jak-40 airliner, or the Mi-24/35, Mi-171š and W-3A Sokol helicopters. 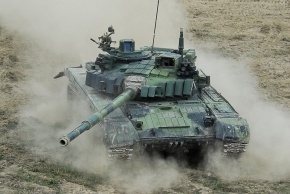 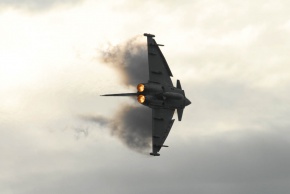